Plus Sizes at the South by SouthWest® Festival? YOU Can Make It Happen! 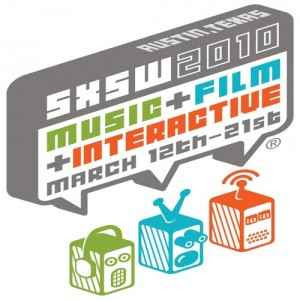 One of my favorite Curvy Girls, Ms. Stephanie Penn-Danforth, Editor of DailyVenusDiva.com, has formed an awesome panel to represent the plus size consumer at the 2011 SXSW Festival in Austin, TX. The South by Southwest® (SXSW®) Conferences & Festivals offer the unique convergence of original music, independent films, and emerging technologies. In order to be considered as a finalist for the festival THEY NEED YOUR VOTE!

History was made this past weekend when MTV crowned Gaby Gregg at their FIRST TJ (Twitter Jock). Gaby is also the Founder of the popular blog Young, Fat and Fabulous http://www.youngfatandfabulous.com/.  Not only did Gabi win the hearts of MTV viewers worldwide, but her Curvy sisters rallied behind her in record numbers.

So now they are asking you to help them continue making history as they take the 2011 South by Southwest® (SXSW®) Conferences & Festivals by storm. They need your vote TODAY.

Please visit http://panelpicker.sxsw.com/ideas/view/5449 to cast your vote and share your comments about this wonderful panel.﻿
Departments: events and happenings

Thank you for your support Aja!!