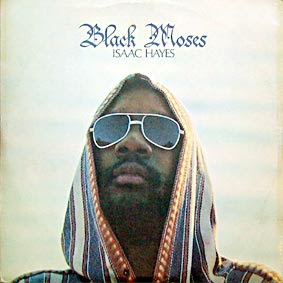 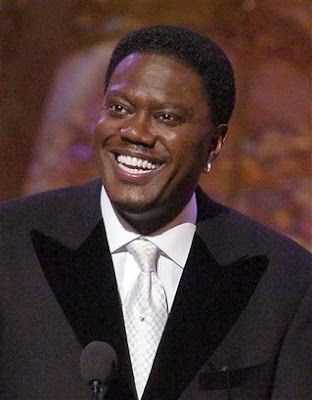 Bernard Jeffrey "Bernie Mac" McCullough
(October 5, 1957 – August 9, 2008)
The Belle-Noir team wishes to express its deepest condolences to the families of both comedian Bernie Mac and musician Issac Hayes. The Entertainment community has lost two of its greats very young. God bless them both. Heaven has gotten both a little funnier and a little more smooth & funky at the same time. --Ms. Aja B.